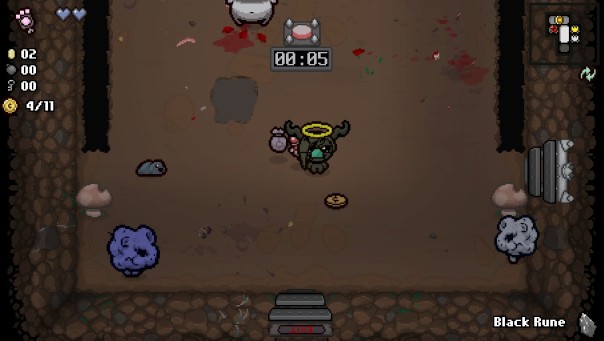 Here we are again, and my God, never has it been so evident that it’s time to move on.

The Binding of Isaac: Afterbirth+ plays like a cry for help.

Ever since those halcyon days of Newgrounds.com, The Binding Of Isaac has been high on my list of must-plays on the indie circuit. With an absolutely unique aesthetic that plays like the bastard child of Jacob’s Ladder and The Legend of Zelda, Isaac’s bleak lore twists along with a load of sophomoric in-jokes into a  bloodstained double helix of good god this metaphor is getting bloated, isn’t it?

See what happens when you cram too much into a good thing?

END_OF_DOCUMENT_TOKEN_TO_BE_REPLACED

Posted in Gather 'Round and Avoid 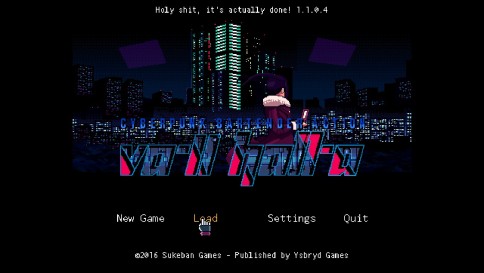 The message above the splash screen gives a fair idea of what we’re in for.

Visual Novel On The Rocks, With A Twist

TL;DR: It’s good. Buy it if you’re cool with lots of reading. Snag it if you want at its Steam page.

Visual novels, for me, largely fly beneath the radar. So often, the stories weigh heavy with anime cliches, painful author-insertion fantasies and thoughtless fourth-wall breaks. While VA-11 Hall-A: Cyberpunk Bartender Action (hereafter referred to as Valhalla) isn’t without its share of these tropes, there’s a depth of soul and character present here that defies the standard boundaries of the style.

END_OF_DOCUMENT_TOKEN_TO_BE_REPLACED

Posted in Gather 'Round and Give a Shot 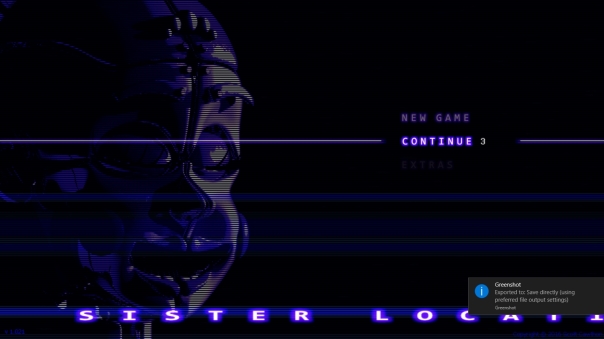 Being an unapologetic fan of the Five Nights at Freddy’s series, I eagerly snatched up this October’s entry, “Sister Location” the day it came out.  I haven’t been one to debate the lore all that much, leaving it to folks who have time to sift through net code and brighten images in Photoshop, but this time I can’t help myself.

Let’s begin. For those who haven’t finished the game yet, please note there are spoilers ahead.

END_OF_DOCUMENT_TOKEN_TO_BE_REPLACED

Week 234 has risen over the hills underlooking the Darkest DeezNutz Estate. You remember our venerable house? Named for the gibbering professions of a withered cinematographer for whom a marathon viewing of Soul Plane had filled the day, it is a house without a future.

As of this dawning, the mercenaries of our embattled family will turn their swords and armor over to the crag-faced blacksmith, and the ocular mollusks burbling below will be given freedom to engulf our history.

END_OF_DOCUMENT_TOKEN_TO_BE_REPLACED

The PS3 version of inquisition is a mess, but it weaknesses are so much more than that. I have heard on many occasions from fans of the game that, “The game gets good, but it takes a few hours to get there.”

I find this inexcusable. There is no reason I should be thrust into the role of yet another brand-new character with yet another case of amnesia in the middle of yet another good vs. evil struggle with political implications, be given a vague idea of what’s going on and then, quite out of nowhere, be treated as if I am acting commander of an armed force and nation rebuilding effort.

END_OF_DOCUMENT_TOKEN_TO_BE_REPLACED

Before we begin, please allow me to offer somewhat sincere apologies for the duration of my absence. So much can happen in the course of a few months. New friends appear, old ones fade away, opportunities rise and opportunities fall. I believe it’s reasonable to suggest posts here will become more regular, but less frequent than previously as I continue to work on my programming degree. 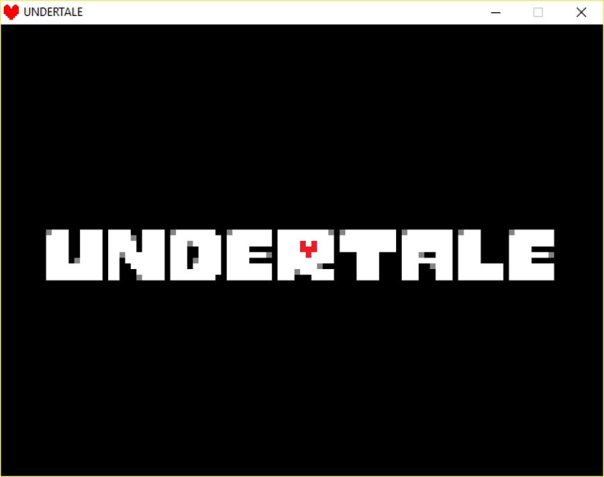 With that out of the way, there is a topic that’s percolated in my braincase over the course of these months, and that is the Internet gaming community’s new God, Undertale.

In particular, I’d like to discuss Undertale as a point of contrast and describe how this silly little pixel RPG has ruined my interest in the genre as a whole. If it pleases the court, allow me to present exhibits A and B. I will provide a brief spoiler-free description of both, but each game is old enough that its base should be familiar with the material.

END_OF_DOCUMENT_TOKEN_TO_BE_REPLACED

Review: Catch the plague, have a blast!

Mona is a better developed character than Shield Knight, but a better character?

— actually, one should pretty much stuff it and enjoy the game, considering it’s an entire game, equal in length and depth to Shovel Knight itself, for free.

But alchemy’s a field of details, so we may as well give it a good old-fashioned study.

END_OF_DOCUMENT_TOKEN_TO_BE_REPLACED

Posted in Gather Round and Marvel

Gnarled like ancient paper. That’s what she looked like, bent nearly double at the waist with age, eyes sunken but still fiendishly alive. And she had, for me, the deal of a lifetime.

Art that qualifies as a game, ish

I honestly had forgotten I’d purchased Soul Gambler until a few days ago. The game came bundled on Steam with another title, and shortly after I picked those up I noticed the Plague of Shadows DLC for Shovel Knight was out. My time and attention were stolen, briefly, what little I have left over from class work.

As I’ve finally grown weary of The Binding of Isaac, I trawled my library and came across Soul Gambler. Perfect, thought I, as I double-clicked, a game I know nothing about is the best game right now.

Initially, I felt a touch of disappointment. An unusually long load time was followed by blaring, peak-distorted audio badly in need of normalization and a menu screen reminiscent of my first attempt at an RPGMaker custom menu. The screen resolution left black bars on both sides of the screen.

But what the hell, said I, let’s at least get past the title screen.

After a brief stat-selection segment, I found myself greeted — and surprised — by a panel of delightful, professional level comic-book style artwork. I legit swore out loud.

END_OF_DOCUMENT_TOKEN_TO_BE_REPLACED 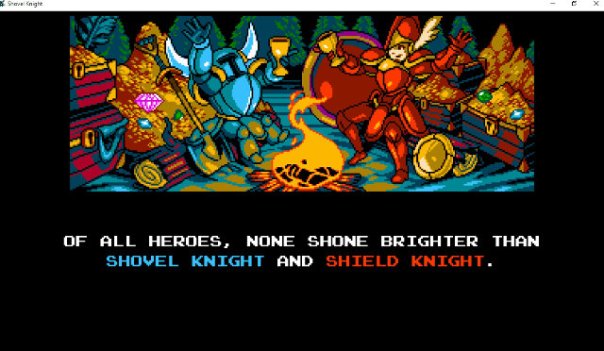 Without her, I am but a shell. The world around me moves on, though, suffering for her loss as I have. I am called to serve once again, just a tool in the grasp of another.

What is a knight to do, when fate buries him so deeply?

I must admit I’m late to the party re: Shovel Knight, a retro platformer famed for its successful Kickstarter launch as well as its sense of style. With the release of the (free!) Plague Knight DLC, though, I decided my well of excuses to avoid this game had run quite dry.

The opus of Yacht Club Games received favorable reviews from a wide range of professional and amateur sources, many citing its color palette and fresh take on a beloved genre. By all accounts, it seemed excellent.

So why did I avoid it?

END_OF_DOCUMENT_TOKEN_TO_BE_REPLACED

Posted in Gather Round and Marvel